I thought I escaped not writing my yearly blog post, but alas, Jengo strikes again. Work is slow today as it’s the first business day after the holidays so that leaves me plenty of time to do attend to personal tasks such as this. Without further ado…

I changed my blog theme and layout to be more modern and simple. It should read very nicely on mobile devices, which is becoming a very popular if not the most popular device for consumption of the web.

What has happened in 2016? Using the tried-and-true method of outline and then flesh out, here’s what is on my mind:

After I wrote that list, I quickly realized this post’s title. There were so many first-occurrence events that happened this past year.

Let’s actually go out of order and talk about Christmas gifts. I’ve recounted this story many times but it’s still humorous to me: last year, my family decided to do Christmas gifts but did not tell me about it – maybe because I’m out of town. Yes, for 27 years of my life, Â my family never did a gift exchange at Christmas yet Christmas 2015 was when we decided to start this tradition. To make up, I went big at Christmas 2016 and got good gifts for all my family and close friends. Gift giving is already a tough act, but especially so for me considering two factors: 1) I’ve never done it before, and 2) I subscribe to minimalism. I hate getting gifts or giving gifts that the other person will not utilize as the root cause of waste can then be pointed at me. I sometimes think I’d rather be viewed as an asshole and not give a gift on an occasion rather than to give a gift that the recipient won’tÂ fully enjoy because inefficiency drives me mad.

Early in 2016, I was feeling homesick and looked for jobs back in Boston. I would have moved back if not for meeting my current girlfriend Fan. If I was a man of faith, I would have said she was a gift from God as she possesses the rare blend of qualities to soothe my soul sent at the perfect timing when I was feeling angry and lost. I could write a lot of things about this beautiful woman, but I’ll summarize it by saying she could be my wife in the very near future.

Speaking of which, my Facebook feed recounted like 5 engagements and marriages during the holidays. That’s a record number, for sure. It’s getting to be that age, I suppose. Actually, I have proof to prove that in this Wikipedia article:Â the average age of first marriage in the US is 28 years old.

Moving on, I was promoted at work. I am now an “escalation engineer” in Exchange support. To explain the confusing acronyms and levels in Microsoft is not worth it, but let’s just say I am “tier 4 support.” That is to say: I solve the cases the lower levels of support could not and I handle hot potatoes such as long-running and/or political cases. I have achieved the target role that I set for myself 5 years ago when I started at Microsoft. Looking forward, I am aiming to get more involved in software development or at least on the engineering side of the house. I am unsure where that will place me but likely one of these 3 cities: Charlotte, Seattle, Boston.

Let’s talk about why I got into guns. My reasoning is simple: I’d rather do the shooting than be shot. Fan (the current girlfriend) was involved in an armed robbery gone bad and her friend was shot in the head. Even being one step removed from the incident, I felt enough anger and fear that I moved away from my anti-gun stance and purchased a Glock pistol. I train regularly with it so robbers, beware! 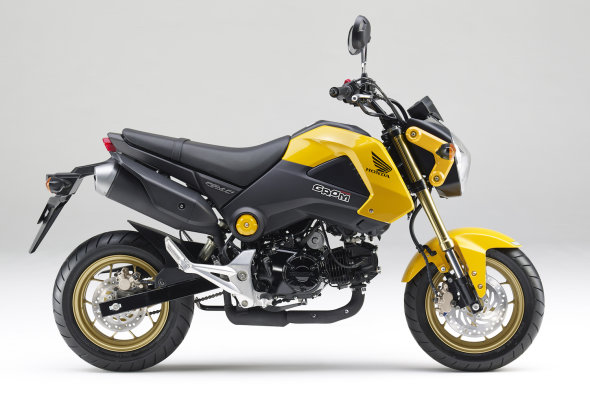 It was supposed to be for Fan but she hasn’t gotten licensed so I use it to commute to work when the weather complies. 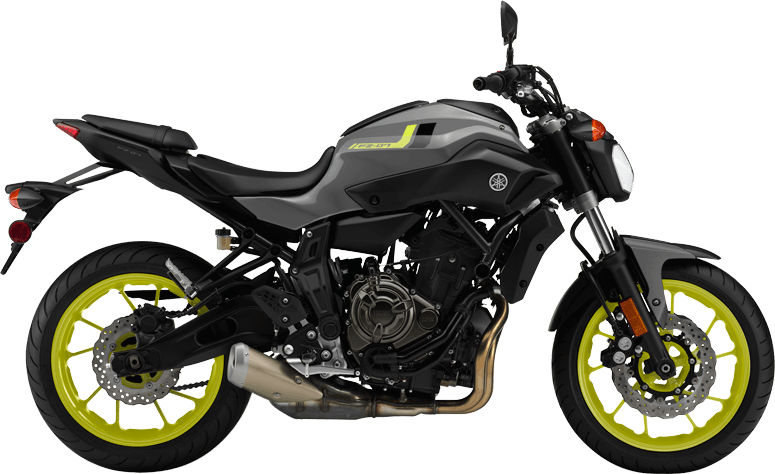 They are both fantastic motorcycles. I had fun with them over the summer and fall.

I know I should be playing with these toys now when I’m young because I won’t get to later on in life as I can’t place such risks on my future family. In our modern society, 27 seems to be a dangerous age and I can see why: you usually have so much freedom both financially and responsibility-wise. I am glad I survived :)

Let’s talk about the election. I voted for Hillary because I had no choice. I used to say I was a Democrat but I am now really unsure whether I should affiliate myself with one ofÂ two political parties. I am a liberal – there is no doubt about that. Trevor Noah (someone who I’ve started following philosophically recently) pointed out this absurdity: why must 2 candidates be presented rather than multiple candidates? If it was Bernie vs Hillary vs Trump, there’s a very good chance Bernie or at least Hillary would have won. It’s maddening to anyone with a decent education and access to unbiased new sources to come to the conclusion that Donald Trump is a terrible person and not worthy in any aspect of being a President, let alone the POTUS. If you are going to claim to be a progressive and educated individual [but especially if you are a Republican and/or a conservative], take a hard look at your news sources and whether they are bringing you value. If the news constantly brings you happiness or simply “facts” to uphold your worldview, that’s an indicator that they may be too biased.

Continuing on with this idea of continuous self-inspection and self-improvement, I committed to reading 1 book a month. The more “long form” writing I intake, the more expansive my worldview becomes. I should note that the media you intake should be curated carefully. How I have started is simply by picking up books recommended by people who I deem to possess superior amounts of the values I appreciate such as intellect, integrity, empathy, etc. You can view this as a practice of minimalism in a way. Whenever you’re doing an action, ask yourself: is this bringing me value? You’re exchanging time and effort to receive something. Perhaps it’s better to watch a highly rated movie than to sink an additional 2 hours into that videogame you always play as it will give you insight into another aspect of life that you likely never will experience.

That’s another surprising consequence of getting older, by the way: you don’t enjoy videogames as much as you used to. The key is to first stop your addiction. Yes, I will freely admit I was addicted to DOTA 2. Then, when you come back, check if you truly enjoy the game as much as you used to. Likely not. I’m not saying I don’t enjoy the challenge of videogames from time to time, but it’s not in the same unhealthy amounts of hours at a time anymore. When I was addicted, I could not fathom how my brother did not play videogames anymore but now that I’m on the other side, I cannot fathom how I sunk 30-40 hours every week into a single game. A coworker told me an interesting way to view your investment into various aspects of your life. For example: I have a Master’s degree in DOTA and a Master’s in Microsoft Exchange. We usually talk about years of experience, but we rarely measure them in academic terms.

The last topic I’ll speak about is New Year’s resolutions. In 2016, I wrote down 10 resolutions or so and managed to achieve most of them. I’m rather proud of this achievement because usually I think about some vague resolutions and forget about them. The key is to have your resolutions be posted in a conspicuous place so you’ll re-read them often and so are reminded to fulfill these goals. Mine are written in a Google Keep list. There are many articles out there on how to set goals properly, but my quick tip is to make your goals measurable.Â For example, rather than have my resolution be “compliment people,” I’ll set it as “compliment at least 1 person every day.”

With that, my word count is over 1400. Congratulations on reading what I believe to be my longest post yet. Have a splendid 2017!