i didn’t take pics during the build process because i was lazy… and you can see plenty of those anywhere on the web. build time was about 4 hours? it was a lot of fun. much thanks to Eddy Wong for helping me out. 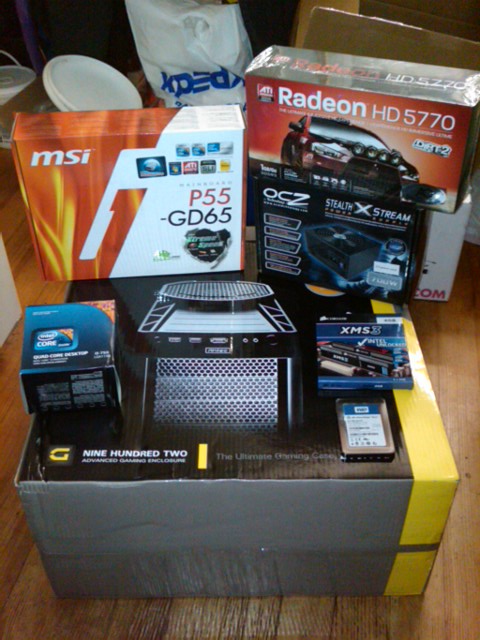 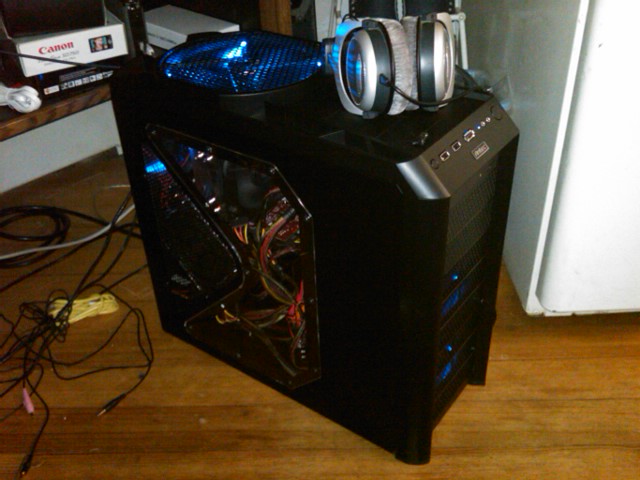 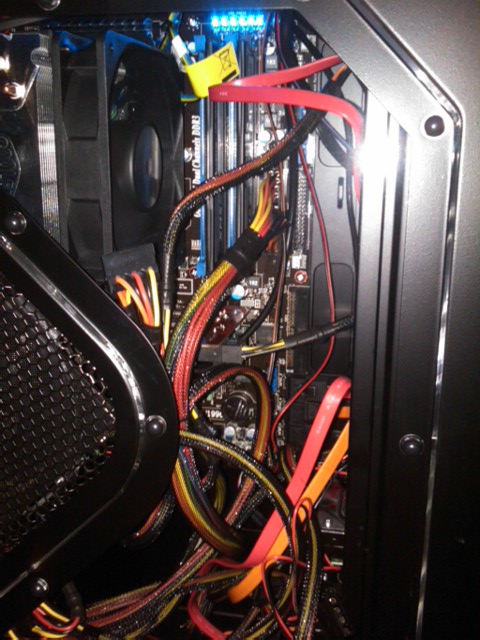 this computer was built mainly to play Starcraft 2 on max settings. i’ll update once i try a couple of games on it =D 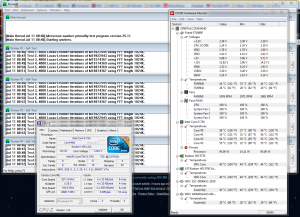 UPDATE 2017-Jan-3: This computer is over 6 years old but still running great. The processor was actually OC’ed to 4ghz stable [which is a stupid overclock for air cooling]. Various parts have been been upgraded such as the graphics card and extra RAM and a new monitor, but the core mobo and processor remain.